Scheduling your meetings for members and directors can be frustrating. It is impossible to choose a date that coordinates with everyone’s schedules. Endless emails, text messages, and conversations about dates do not result in an agreement for a meeting date.

Simplify Your Board Meetings in North Dakota With BuildingBoard

BuildingBoard is an online platform that allows remote access to live association meetings. Members and directors participate and vote simultaneously with everyone who attends in person or remotely. BuildingBoard’s easy-to-use platform does not require you to download software or apps. All your members need is access to an internet browser. 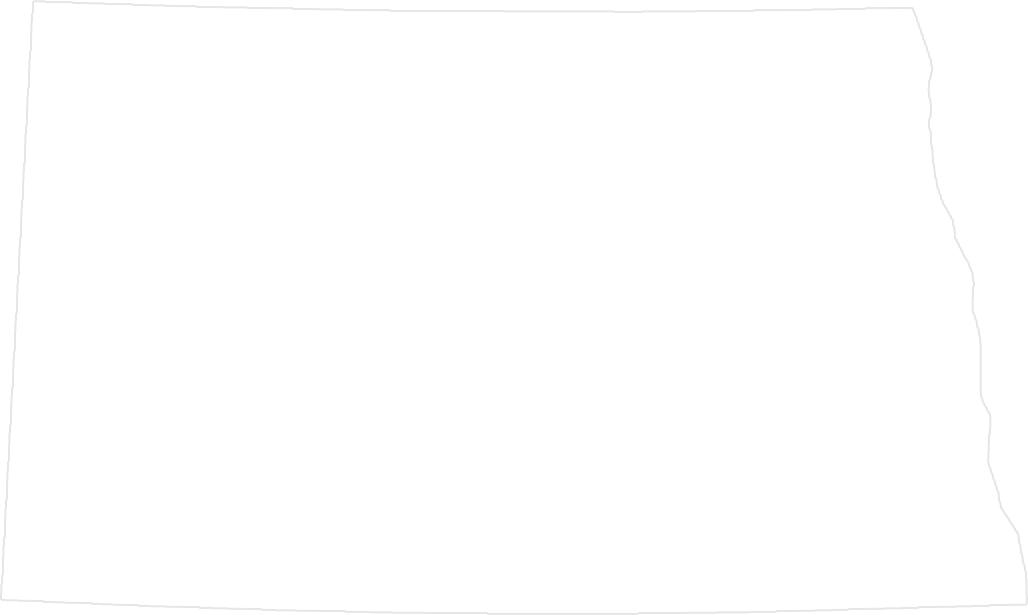 Risks of Missing a Quorum in North Dakota

Missing a quorum could result in costly delays because you cannot put matters to a vote without a quorum. Therefore, the board needs to choose another meeting date, send out notices, and hope enough people show up to meet the quorum.

With remote access to meetings, you are likely to have more members participate in annual meetings. Remote access to association meetings can end your problems meeting a quorum.

The annual meeting is held to conduct business that impacts the entire community. However, these meetings may also provide owners and shareholders the opportunity to voice concerns or issues.

Chapter 47-04.1 Condominium Ownership of Real Property governs most of the condominiums in North Dakota. The statutes do not refer to annual meetings, voting, proxies, or quorums. However, it states that the unit owners shall provide for the administration of the condominiums through bylaws.

However, many homeowners associations are organized as nonprofit corporations, making them subject to the Nonprofit Corporations Act discussed below in the HOA section.

Co-ops governed by this chapter of the code must hold an annual member meeting at the time fixed in the bylaws. If the bylaws do not provide for an annual meeting, the annual meeting is held within six months after the close of the fiscal year at the call of the board or the president. Notice of the annual meeting must be given to members at least ten days but not more than 30 days before the meeting date.

A quorum at the member meeting equals ten percent of the first one hundred members plus five percent of the additional members present in person or represented by delegates. However, unless the bylaws set a higher quorum, a quorum shall never be more than 50 members nor less than five members, or a majority of all members, whichever is smaller.

Voting by proxy is not allowed in any cooperatives. However, the bylaws may provide for the representation of the members by delegates. The delegate would cast the votes to which members represented by the delegate would be eligible to cast.

Absent members may submit a signed vote if the absent member received prior notification in writing of the exact resolution or motions for which the vote is taken.

HOAs are generally organized as nonprofit corporations. Therefore, they are subject to the Nonprofit Corporations Act. 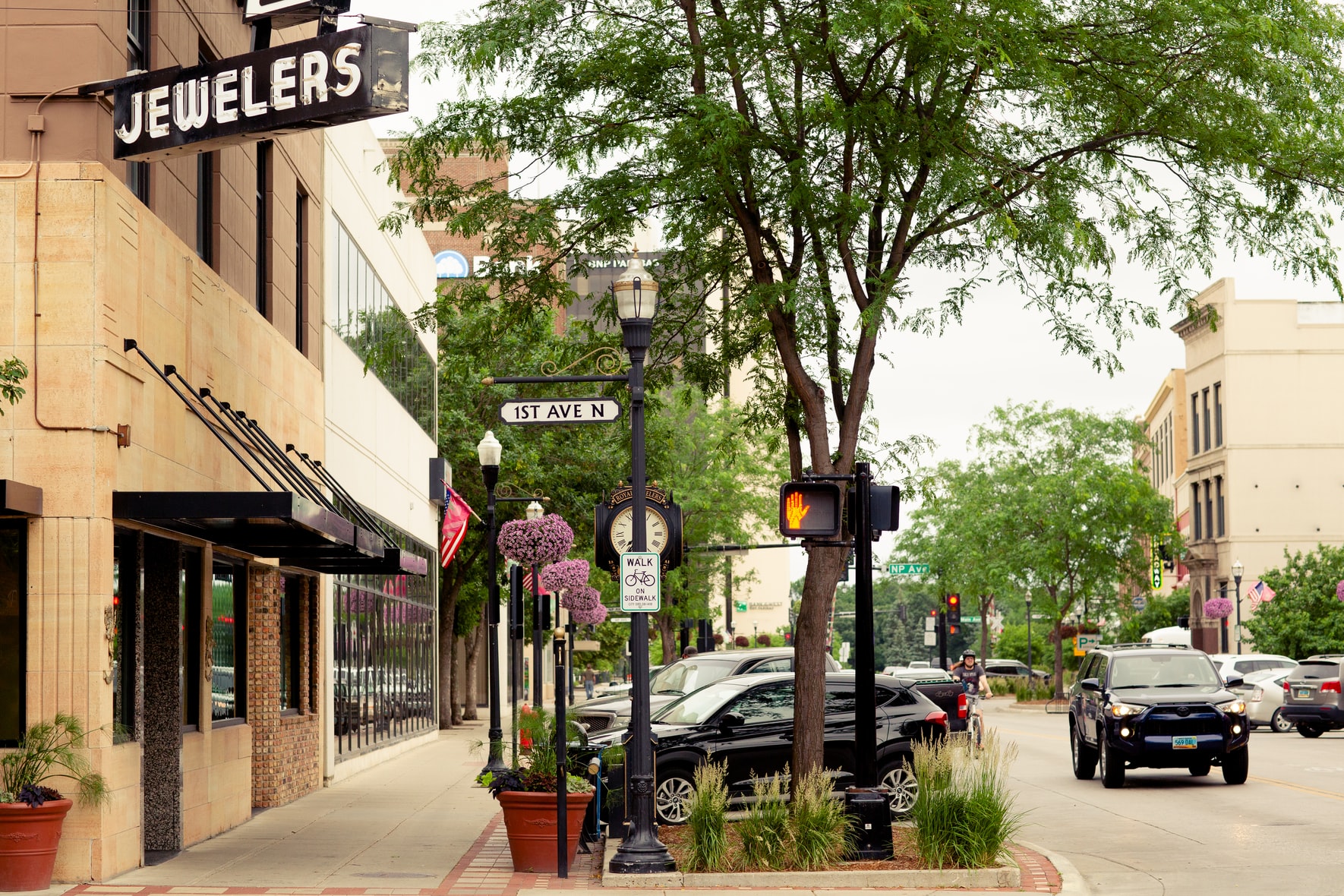 The statutes for Cooperative Associations and Condominiums do not mention remote access to meetings or electronic communication for annual meetings.

Section 10-33-65 of the Nonprofit Corporation Act states that to the extent authorized by the bylaws or articles, the board may hold an annual meeting solely by remote communication in accordance with subsection 2 of §10-33-75. Section 2 requires that notice of the meeting is given to every member entitled to vote. The number of voting members participating in the meeting must constitute a quorum for the meeting.

Reasonable measures must be taken to verify the identity of the person attending and voting remotely. In addition, individuals attending remotely must be able to participate in the live meeting.

Board members should review all requirements for remote meetings in the code and their bylaws to ensure compliance with remote communications.

Hold Your North Dakota Annual Board Meetings Virtually with BuildingBoard

BuildingBoard is easy to use, convenient, and avoids problems reaching quorums. Schedule your meeting, invite members via email, and conduct the vote on the day of the meeting. Your members vote via their smartphone or computer.

Are you ready to simply your annual meetings? Contact BuildingBoard to learn more about our services and to schedule a demo.

Start managing your property board votes on BuildingBoard today.

"With the help of BuildingBoard and their team, we were able to customize and simplify virtual Annual meetings across our portfolio. In these unprecedented times, our clients can rest assured that these meetings will be run accurately and to the highest standards."